Ethereal wave (ethereal darkwave, ethereal goth or simply ethereal), is a subgenre of dark wave music and is variously described as “gothic”, “romantic”, and “otherworldly”. Developed in the early 1980s in the UK as an outgrowth of gothic rock, ethereal was mainly represented by 4AD bands such as Cocteau Twins and early guitar-driven Dead Can Dance.

In the second half of the 1980s, the genre continued to develop in the United States and was primarily associated with C’est La Mort Records that featured artists such as Area (later The Moon Seven Times) and Heavenly Bodies – a band formed by ex-members of Dead Can Dance and This Mortal Coil. 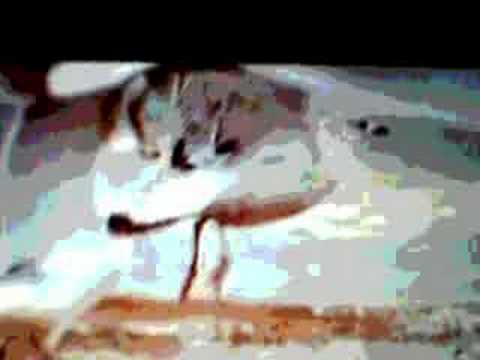 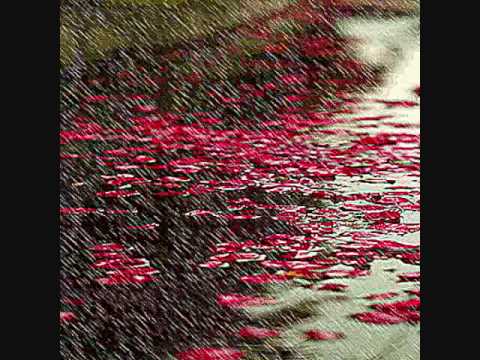 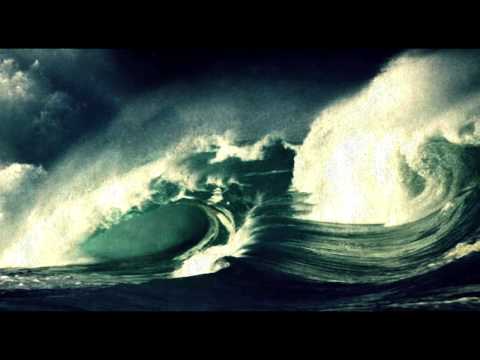 This Mortal Coil - The Last Ray

Some critics have suggested that unlike CCM and older Christian rock, Christian alternative rock generally emphasizes musical style over lyrical content as a defining genre characteristic, though the degree to which the faith appears in the music varies from artist to artist.1“Christian Alternative Rock”. En.Wikipedia.Org, 2018, https://en.wikipedia.org/wiki/Christian_alternative_rock. Accessed 23 June 2018.

Visual kei (Japanese: ヴィジュアル系 Hepburn: Vijuaru Kei, lit. “Visual Style” or “Visual System”) is a movement among Japanese musicians, that is characterized by the use of varying levels of make-up, elaborate hair styles and flamboyant costumes, often, but not always, coupled with androgynous aesthetics, similar to Western glam rock.

Some Western sources consider that visual kei refers to a music genre, with its sound usually related to glam rock, punk rock and heavy metal. However, second generation visual kei acts play various genres, including those considered by some as unrelated to rock such as electronic, pop, etc. Other sources, including members of the movement themselves, state that it is not a music genre and that the freedom of expression, fashion and participation in the related subculture is what exemplifies the use of the term. 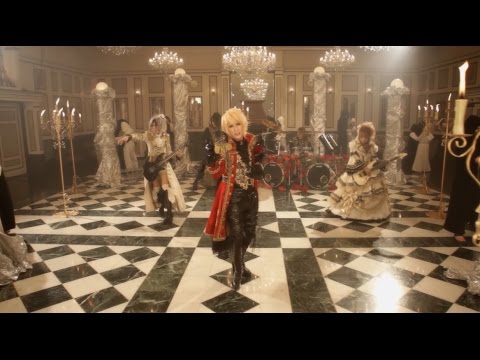 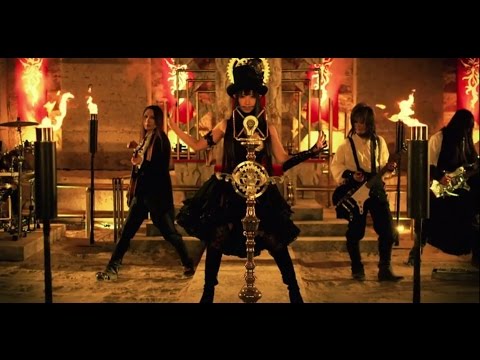 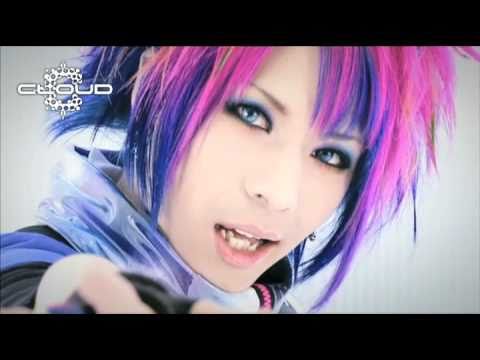 “Punk blues take the structure and simple instrumentation of classic blues songs and mix them with punk’s rawness, distorted guitars, and attitude (which has much in common with the attitude of many blues artists like Hound Dog Taylor and Little Walter). The style has forerunners in the garage rock sound of the mid-’60s, the primal howl of early Captain Beefheart, and especially in the raw and desperate sound of the Gun Club’s landmark Fire of Love LP from 1981, but punk blues really came to life in the early ’90s with bands like the seminal Jon Spencer Blues Explosion, the Gories, and the Gibson Brothers. The sound of punk blues continued into the 2000s with even more visibility thanks to the popularity of the White Stripes.”
-All music

The Jon Spencer Blues Explosion – Burn It Off; I Think I Smell A Rat – The White Stripes (lyrics); The Black Keys “10 A.M. Automatic”: 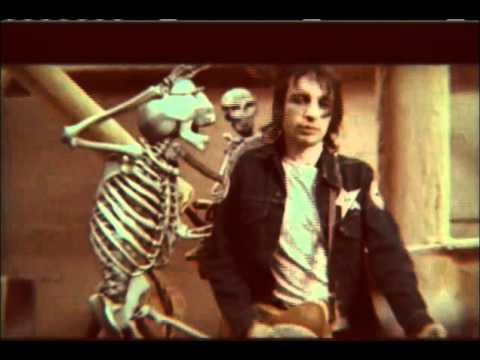 The Jon Spencer Blues Explosion - Burn It Off 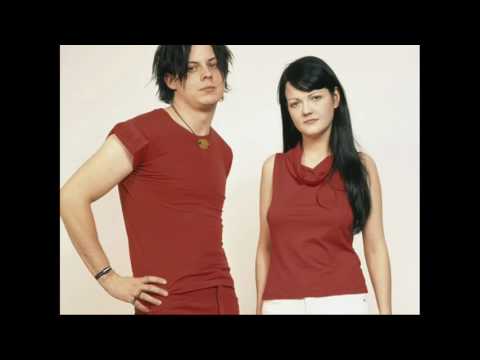 I Think I Smell A Rat - The White Stripes (lyrics) 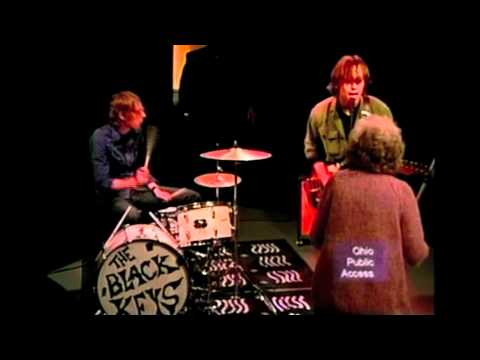