Viking metal is a subgenre of heavy metal music with origins in black metal and Nordic folk music, characterized by a common lyrical and thematic focus on Norse mythology, Norse paganism, and the Viking Age.

Some common traits include a slow-paced and heavy riffing style, anthemic choruses, use of both clean and harsh vocals, a frequent use of folk instrumentation, and, often, the use of keyboards for atmospheric effect.

Viking metal developed in the 1980s through the mid-1990s as a rejection of Satanism and the occult, instead embracing the Vikings and paganism as the leaders of the opposition to Christianity.

Most Viking metal bands originate from the Nordic countries, and nearly all bands claim that their members descend, directly or indirectly, from Vikings.

Bathory, from Sweden, is generally credited with pioneering the genre with its albums Blood Fire Death (1988) and Hammerheart (1990).

Darkwoods My Betrothed – Inside the circle of stones; Ensiferum – Into Battle; Emperor – I Am the Black Wizards: 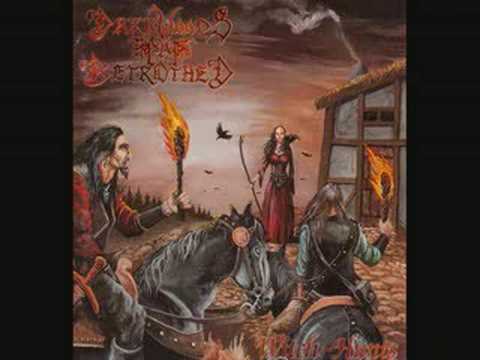 Darkwoods My Betrothed - Inside the circle of stones 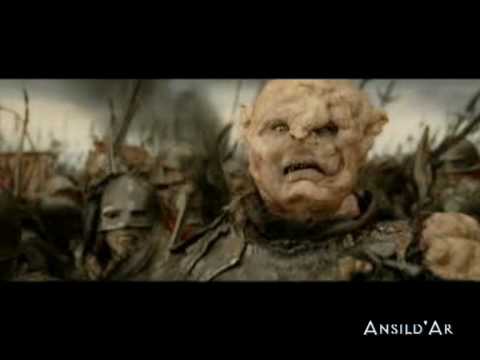 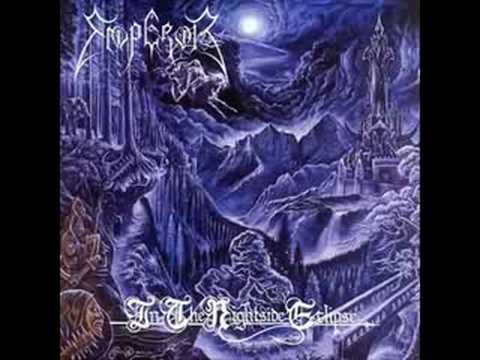 Emperor - I Am the Black Wizards 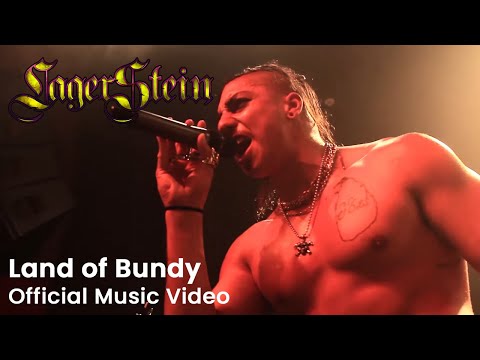 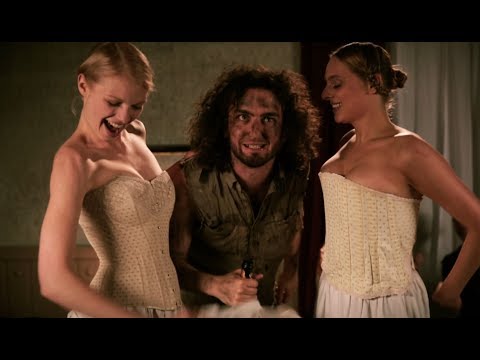 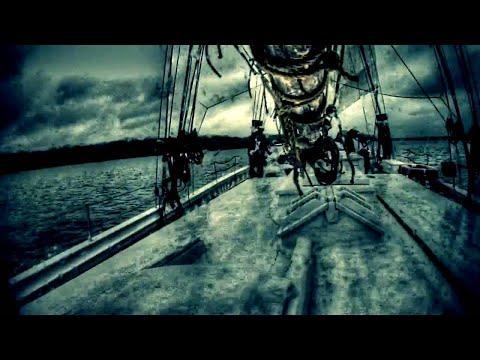 Metalcore is a broad fusion genre of extreme metal and hardcore punk. The word is a blend of the names of the two genres. Among other genres blending metal and hardcore, such as crust punk and grindcore, metalcore is noted for its use of breakdowns, which are slow, intense passages that are conducive to moshing. Pioneering metalcore bands—such as Integrity, Earth Crisis and Converge, all of which had formed by 1990—are described as leaning more toward hardcore, with their style sometimes being called metallic hardcore, whereas later bands—such as Killswitch Engage, All That Remains, As I Lay Dying, Bullet for My Valentine, and Parkway Drive —are described as leaning more towards metal. Pantera and Sepultura have been particularly influential to the development of metalcore in the 2000s, which saw many bands in the genre achieve considerable commercial success. 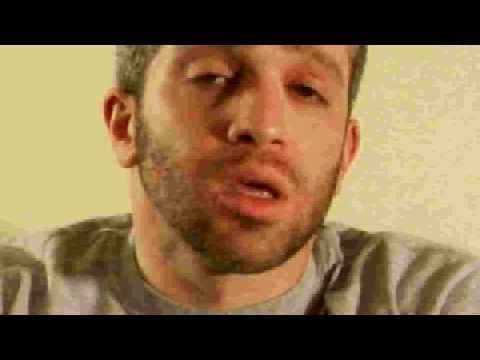 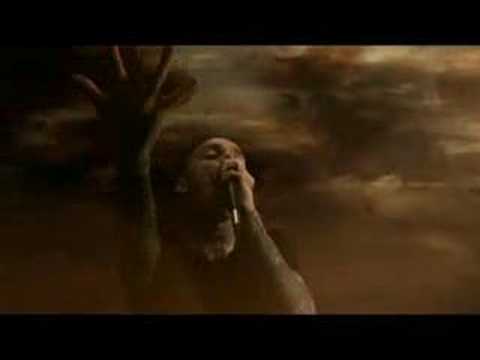 Goregrind is a subgenre of grindcore and death metal. Early examples of the genre include Repulsion’s Horrified, Impetigo’s Ultimo Mondo Cannibale, and first two studio albums Carcass, which defined the genre.

In its Reek of Putrefaction-era, Carcass used pitch shifters, medical imagery, and, in a deviation from the frequently political or left-wing lyrics commonly used in the hardcore punk and grindcore scenes, gory, anatomical references in its lyrics. 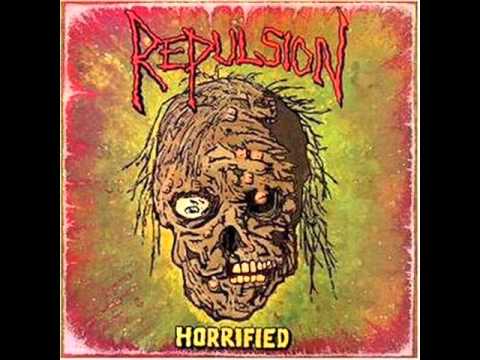 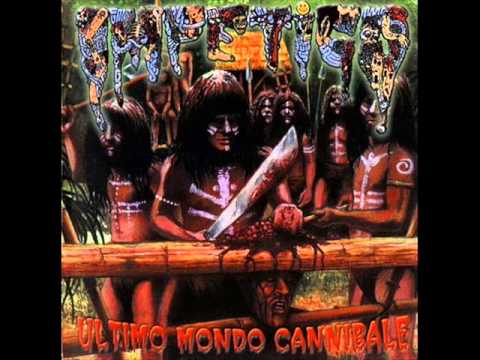 Deathgrind, sometimes written as death-grind or death/grind, is a musical genre that fuses death metal and grindcore. Deathgrind has been described as “grindcore and brutal death metal colliding head-on.”
Danny Lilker described deathgrind as “combining the technicality of death metal with the intensity of grindcore.” Death/grind emphasizes overall musical brutality with a specific focus on fast tempos and retains grindcore’s traditional abruptness.
Notable bands include Cattle Decapitation and Misery Index.

Cattle Decapitation – The Prophets of Loss; Misery Index – I Disavow: 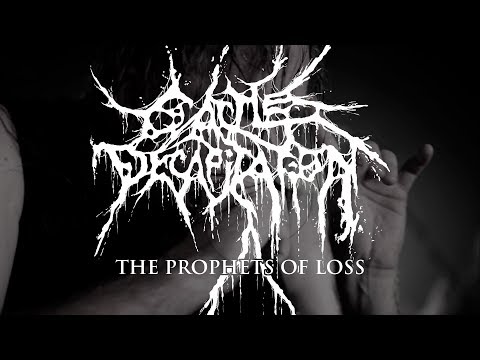 Cattle Decapitation "The Prophets of Loss" 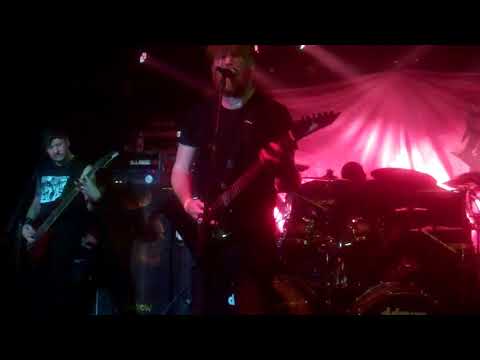 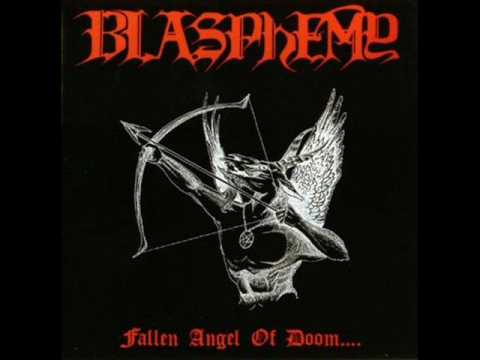 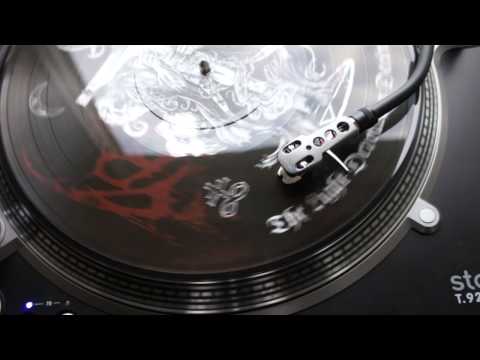 Archgoat "Goat and the Moon"

In Battle - Ruler of the Northern Sphere