Dark wave genre emerges from the new wave and post-punk movement of the late 1970s.

Dark wave compositions are largely based on minor key tonality and introspective lyrics and have been perceived as being dark, romantic, and bleak, with an undertone of sorrow.

Common features include the use of chordophones such as electric and acoustic guitar, violin, and piano, as well as electronic instruments such as synthesizer, sampler, and drum machine.

In the 1980s, a subculture developed primarily in Europe alongside dark wave music, whose followers were called wavers or dark wavers. In some countries such as Germany, the movement also included fans of gothic rock (so-called trad-goths).
At that time, the term “goth” was inseparably connected with gothic rock, whereas “dark wave” acquired a broader meaning, including music artists that were associated with gothic rock and synthesizer-based new wave music, such as Bauhaus, Joy Division, The Cure, Siouxsie, and the Banshees, The Sisters of Mercy, Anne Clark, Depeche Mode, Gary Numan, and The Chameleons.

The Cure – A Forest; The Sisters of Mercy – Lucretia My Reflection; Bauhaus – Dark Entries: 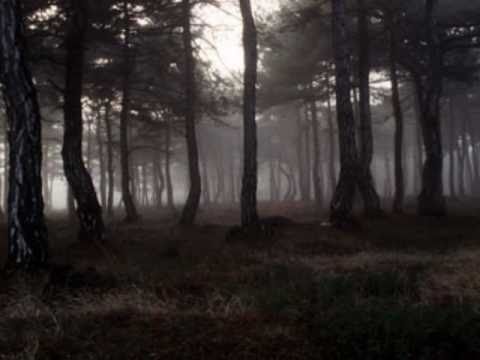 THE CURE - A Forest 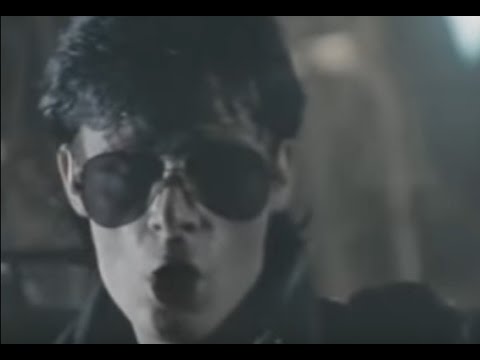 The Sisters of Mercy - Lucretia My Reflection 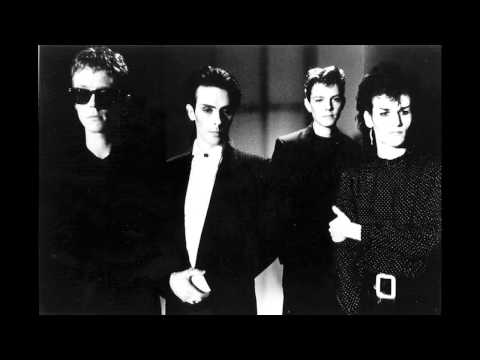 The term dark wave originated in the 1980s as an indicator of the dark counterpart of new wave. Bands such as Cocteau Twins, Soft Cell, and Depeche Mode are exponents of this first generation of dark wave. Dark wave … employs relatively slower tempos, lower pitches, and more minor keys in its musical settings of melancholy texts than new wave.
– Isabella van Elferen, Professor of Musicology,
Faculty of Arts and Social Sciences, Kingston University, London 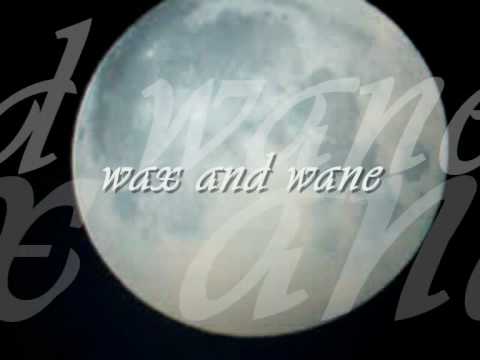 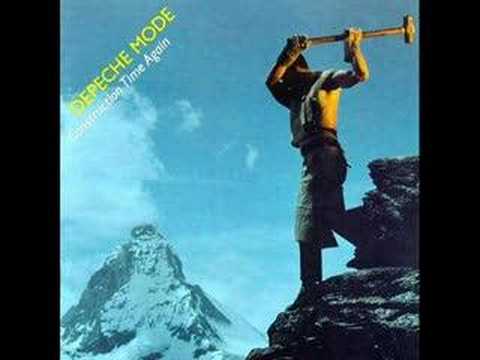 DEPECHE MODE - LOVE IN ITSELF 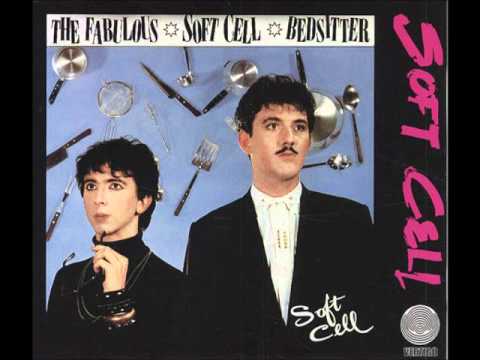 The movement spread internationally, developing such strands as ethereal wave, with bands such as Cocteau Twins, and neoclassical dark wave, initiated by the music of Dead Can Dance and In the Nursery. French cold wave groups such as Clair Obscur and Opera Multi Steel have also been associated with the dark wave scene; Rémy Lozowski, guitarist of French cold wave band Excès Nocturne, described his music as New Wave Noire (= “dark new wave”).

Simultaneously, different substyles associated with the new wave and dark wave movements started to merge and influence each other, e.g. synth-wave (a kind of new wave with synthesizers, also referred to as “electro-wave”) with gothic rock or began to borrow elements of post-industrial music. Attrition, Die Form (France), Pink Industry (UK), Psyche (Canada), Kirlian Camera (Italy), and Clan of Xymox (Netherlands) performed this music in the 1980s. Other bands such as Malaria!, and The Vyllies added elements of chanson and cabaret music. This sort of darkwave music became known as cabaret noir (or dark cabaret, a term popularized by U.S. darkwave label Projekt Records).

Clan of Xymox – Stranger; Attrition – into the waves; Die Form – The Hidden Cage: 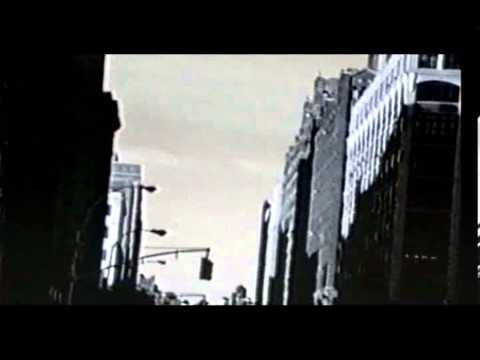 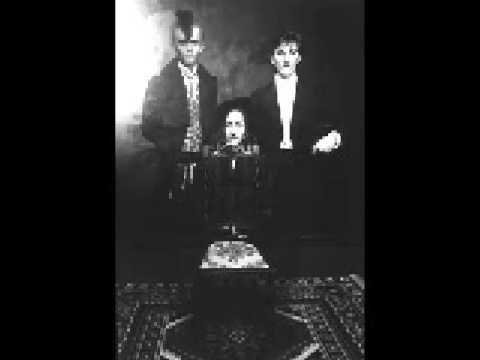 Attrition - into the waves 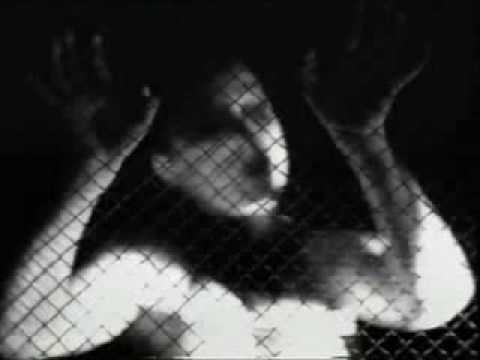 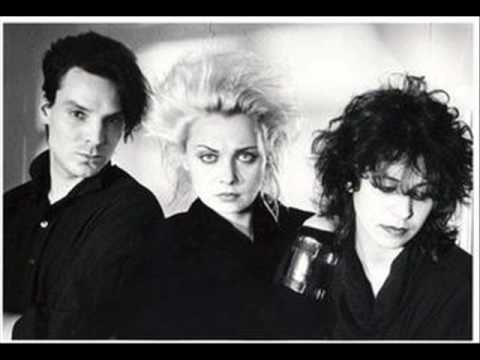 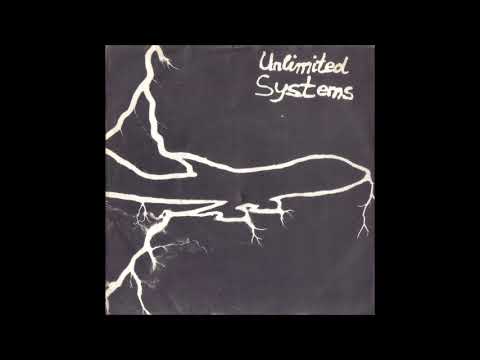 Unlimited Systems - In The Morning 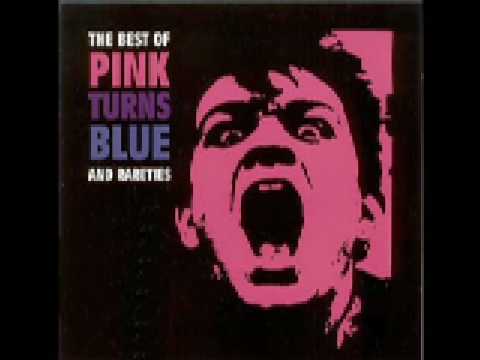 After the new wave and post-punk movements faded in the mid-1980s, dark wave was renewed as an underground movement by German bands such as Girls Under Glass, Deine Lakaien, Love Like Blood, Love Is Colder Than Death, Diary of Dreams, The Eternal Afflict, and Wolfsheim, as well as Project Pitchfork and its offshoot Aurora Sutra. Ataraxia and The Frozen Autumn from Italy, and the French Corpus Delicti also evolved from this movement and became the leading artists of the west Romanesque scene. All of these bands followed a path based on the new wave and post-punk music of the 1980s.

Girls Under Glass – Down in the park; Deine Lakaien – One Night; Love Is Colder Than Death – Song Of Faith: 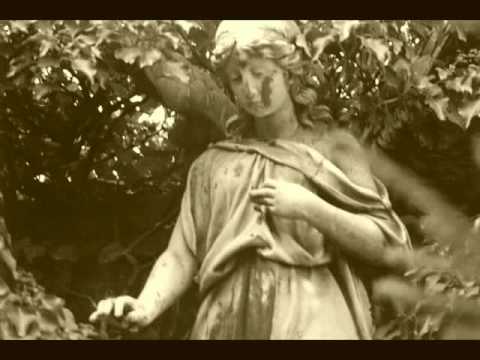 Girls Under Glass - Down in the park 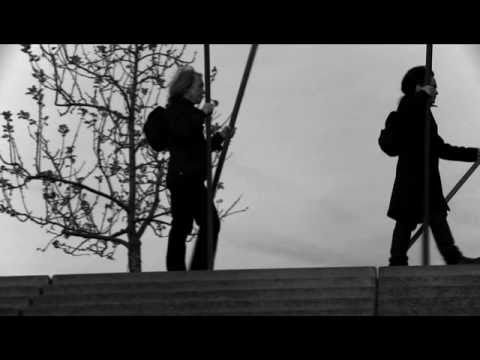 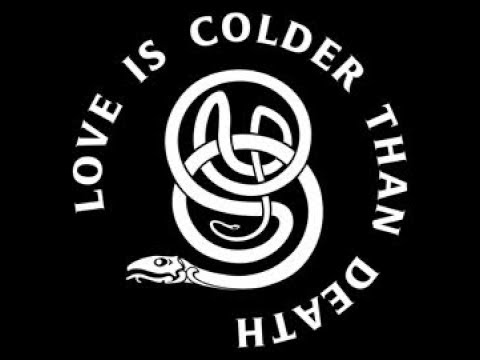 Love Is Colder Than Death - Song Of Faith

In the 1990s, the second generation of dark wave bands became popular, including Diary of Dreams, Deine Lakaien, and The Frozen Autumn… The German band Deine Lakaien … is audibly influenced by the dark synthesizer sounds of Depeche Mode.
– Isabella van Elferen, Professor of Musicology,
Faculty of Arts and Social Sciences, Kingston University, London

After 1993, in the United States the term dark wave became associated with the Projekt Records label, because it was adopted by label founder Sam Rosenthal after leafing through the pages of German music magazines such as Zillo, and has been used to promote and market artists from German label Hyperium Records in the U.S., e.g. Chandeen and Love Is Colder Than Death

Projekt features bands such as Lycia, Black Tape for a Blue Girl, and Love Spirals Downwards, some of these characterized by atmospheric guitar and synth-sounds and female vocals. This style took cues from 1980s bands like Cocteau Twins and is often referred to as the ethereal dark wave genre.

Black Tape for a Blue Girl – Dulcinea; Lycia – The Morning Breaks So Cold And Gray; Love Spirals Downwards-Will you fade: 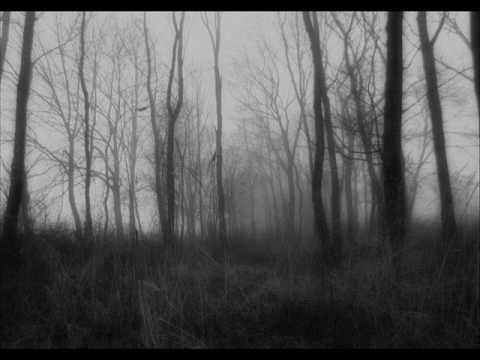 Lycia - The Morning Breaks So Cold And Gray 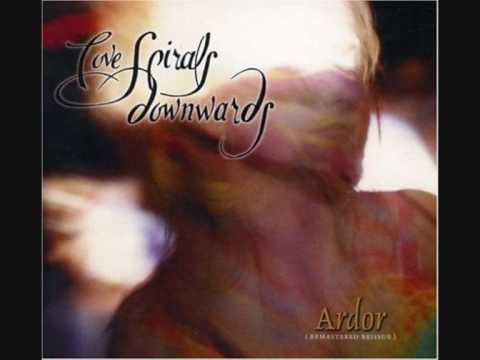 Projekt has also had a long association with Attrition, who appeared on the label’s earliest compilations. Another American record label in this vein was Tess Records, which featured This Ascension, Faith and the Muse, and the reunited Clan of Xymox.

This Ascension – August Rain; Faith And The Muse – Through The Pale Door; Clan of Xymox – This World: 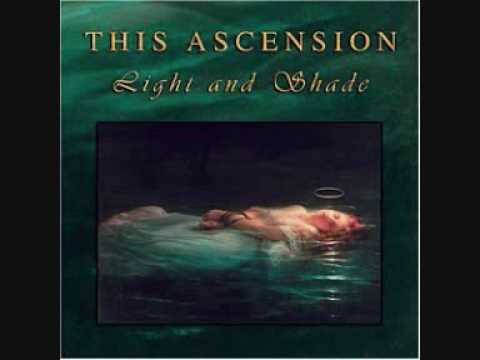 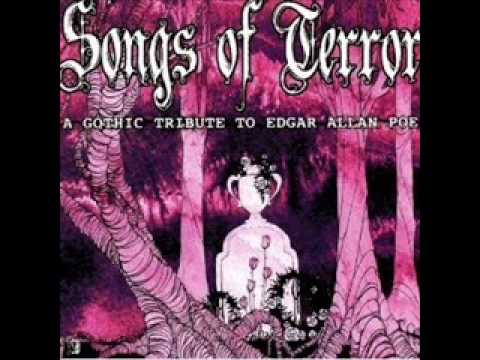 Faith And The Muse - Through The Pale Door 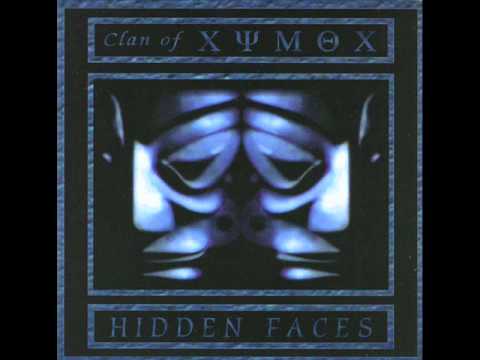 Joshua Gunn, a professor of communication studies at Louisiana University, described the U.S. type of darkwave music as
an expansion of the rather limited gothic repertoire into electronica and, in a way, the US answer to the ‘ethereal’ subgenre that developed in Europe (e.g. Dead Can Dance). Anchored by Sam Rosenthal’s now New York-based label Projekt, darkwave musics are less rock and more roll, supporting bands who tend to emphasize folk songcraft, hushed vocals, ambient experimentation, and synthesized sounds. Projekt bands like Love Spirals Downwards and Lycia is the most popular of this subgenre.

SEE ALSO: OTHER HISTORY OF GENRES