Kosmische Musik (“cosmic music”) is a closely related style of 1970s German electronic music that uses synthesizers and incorporates themes related to space and otherworldliness. The term came into regular use before “krautrock”, though it is now sometimes used synonymously. The style was often instrumental and characterized by “spacy,” ambient soundscapes. Kosmische artists used synthesizers such as the EMS VCS 3 and Moog Modular, as well as sound processing effects and tape-based approaches. They largely rejected rock music conventions and instead drew on “serious” electronic compositions such as those of György Ligeti.

Several of these artists would later distance themselves from the term. The style would later lead to the development of new age music, with which it shared several characteristics. 1“Krautrock”. En.Wikipedia.Org, 2018, https://en.wikipedia.org/wiki/Krautrock. Accessed 19 Mar 2018. 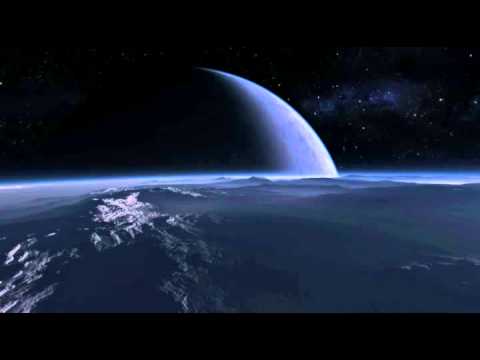 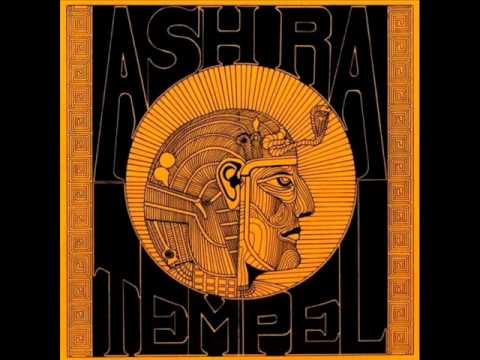 One of the most famous space musicians of the 1970’s was no doubt David Bowie when he created his ”Ziggy Stardust” character and wrote several amazing space-related songs that can be found from his album, ”The Rise And Fall Of Ziggy Stardust And The Spiders From Mars” (1972). Many say that this album is also space rock.

When space rock had secured its position as a 1970’s music genre, some artists wanted to take the space mania a little bit further by adding the space theme to their on-stage costumes.

Pink Floyd had stars and celestial symbols in their outfits and gig posters already in the 1960’s but maybe the first actual “spaceman” was David Bowie as Ziggy Stardust, the alien who had come to visit Earth as a rock star to tell Earthlings about the end of the World.

Ziggy acts through his music, singing the news about the lack of natural resources that will cost us the Earth, and through dreams, as he does in his probably most well-known song “Starman”. 2“David Bowie”. En.Wikipedia.Org, 2018, https://en.wikipedia.org/wiki/David_Bowie. Accessed 17 Mar 2018.

AllMusic wrote, “TD’s purest expression of ‘space music’, this double album ebbs and flows effortlessly from one tone cluster to another. Almost classical in construction, the music is structured so as to evolve in sections as one theme literally melts into the next.” 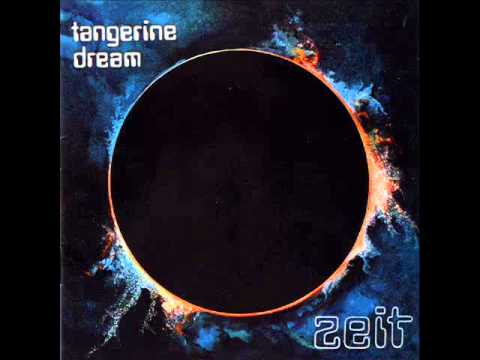 Nowadays Hawkwind might be ”the band” when talking about space rock. Hawkwind’s space rock meets the traditional definition of the genre. 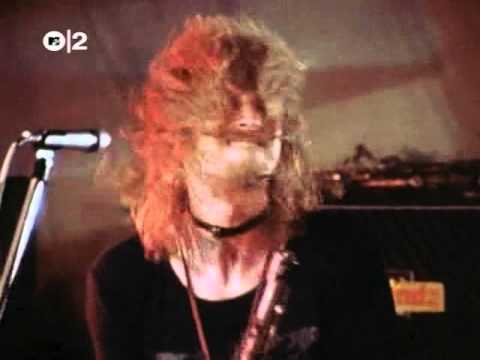 The Saga of Doremi Fasol Latido is a collection of ritualistic space chants, battle hymns and stellar songs of praise as used by the family clan of Hawkwind on their epic journey to the fabled land of Thorasin.
The legend tells of the Hawklords last and defeated stand against the “tyranny of the corrupt forces for law and evil”, but the inner sleeve has redemption in the legend:

And in the fullness of time, the prophecy must be fulfilled and the Hawklords shall return to smite the land. And the dark forces shall be scourged, the cities razed and made into parks. Peace shall come to everyone. For is it not written that the sword is key to Heaven and Hell? 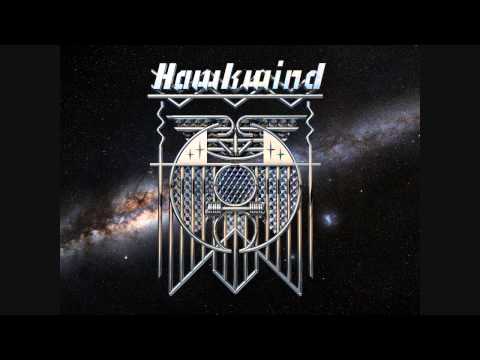 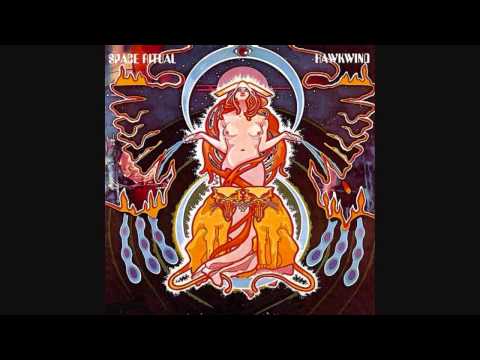 The science fiction author Michael Moorcock collaborated with Hawkwind on many occasions and wrote the lyrics for many of the spoken-word sections on Space Ritual.