After the presentation of the Judas Priest timeline, you can also listen to the playlist of videos from the period 1990 – 2000.

Painkiller is the first Judas Priest album to feature drummer Scott Travis, who replaced long-time drummer Dave Holland in 1989. Travis was previously a member of Los Angeles band Racer X. The album was recorded at Miraval Studios, Brignoles, France in early 1990 and mixed at Wisseloord Studios, Hilversum, the Netherlands later that year. It was produced by the band and Chris

Despite the album being finished in March 1990, the album’s release was delayed due to the pending, much-publicized subliminal message trial that began on 16 July 1990. The band was the subject of a civil lawsuit alleging their recording was responsible for the suicide attempts of two young men in Reno, Nevada on 23 December 1985. The case was eventually dismissed on 24 August 1990. With the trial behind them, the band finally released the album on 3 September 1990 on LP, cassette, and CD.

single from the album – Painkiller
”A Touch of Evil”

single from the album – Painkiller
”Painkiller” 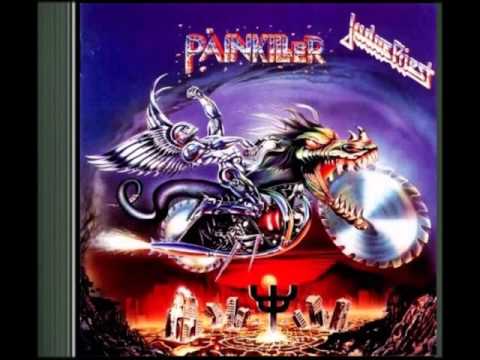 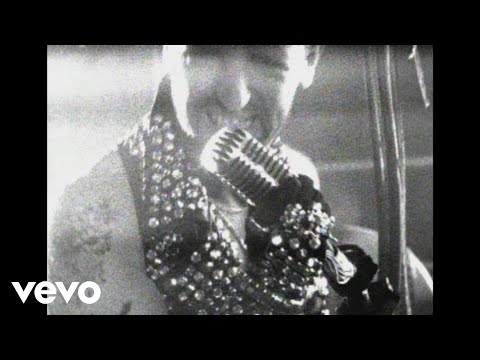 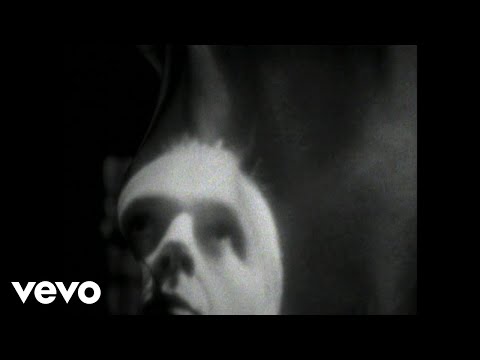 Judas Priest - A Touch of Evil

Following the tour album Painkiller, singer Rob Halford left the band in May 1992 and maintained little contact with his former bandmates throughout the 1990s. The reason for this was growing tensions within the band, along with Halford’s desire to explore new musical territory by creating a new band of his own, Fight, which forced him to legally leave Judas Priest to allow this creation to be sold. 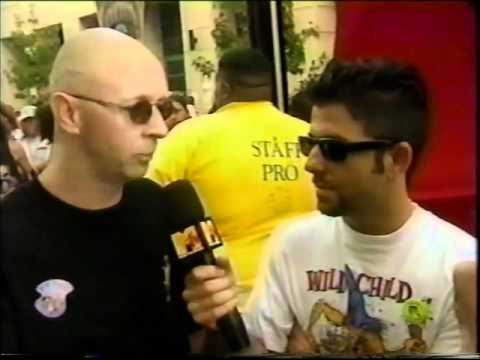 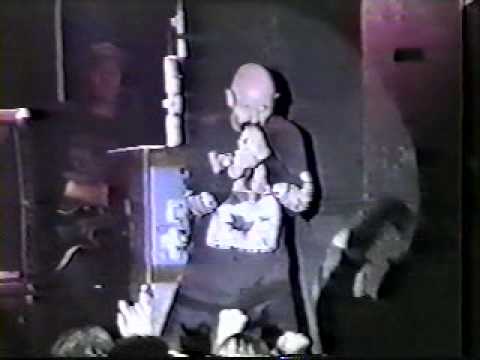 Metal Works is a compilation album by Judas Priest, released in 1993. A remastered edition was released in 2001, with the same track listing. All material was previously available. All albums to that date are represented with the exception of their debut, Rocka Rolla, although a live version of “Victim of Changes” (from Unleashed in the East, with what appears to be an American sounding audience dubbed on at the end, instead of the familiar Japanese one from the album version) is used rather than the studio version on Sad Wings of Destiny. This is because the band no longer owns the rights to their first two albums.

The band selected the tracks themselves and made comments in the sleeve-notes.

As an album, it showcases the versatility of their musical career. This album also brought Rob Halford back into the fold for a short while following his departure from the band due to internal tensions.

Judas Priest remained inactive for several years after Halford had gone; however, the band would eventually re-vamp, record, and tour, recruiting new singer Tim ‘Ripper’ Owens in 1996, who would perform on the studio albums Jugulator and Demolition.

The lyrics dealt with harsher themes than previous releases, including the eponymous mechanized demon which disembowels its prey, and the end of the world in the song “Cathedral Spires.” The guitars were also tuned down as low as C# and C, making a shift from the speed metal and traditional heavy metal elements of Painkiller to a more thrash/groove metal-oriented sound.

The entire album seems to describe the ending of the world, from the coming of the Jugulator (“Jugulator”) to the actual ending of it (“Cathedral Spires”). Songs like “Dead Meat”, “Decapitate” and “Burn in Hell” all describe the evils that humans do. In the end, the evil deeds are so great in number that it consumes and destroys the world.

“Bullet Train” and “Cathedral Spires” are generally regarded as classics, even by some critics who disliked the rest of the album.[citation needed] In a 2011 interview, Tim “Ripper” Owens opined that Jugulator is a better album than 2008’s Nostradamus.

compilation
The Best of Judas Priest: Living After Midnight

single from the album – Jugulator
”Burn in Hell” 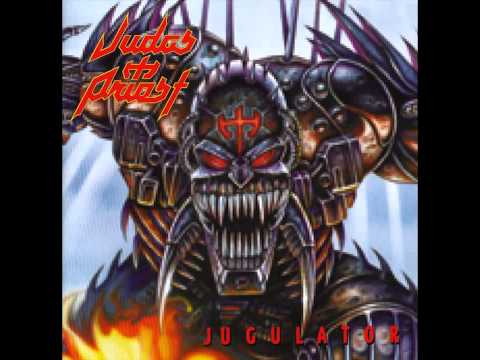 ’98 Live Meltdown is a concert album by Judas Priest, recorded and released in 1998 and is the first live album to feature new lead singer Tim “Ripper” Owens, recorded during the Jugulator Tour. A second live album featuring Owens, Live in London, was released in 2003.

My Favorite Flasher and Ripper Judas Priest
«
Prev
1
/
2
Next
»