Crust punk is a form of music influenced by hardcore punk and extreme metal.
The style, which evolved in the mid-1980s in England, often has songs with dark and pessimistic lyrics that linger on political and social ills.
Crust was founded by the bands Amebix and Antisect, in 1985, with the Arise LP and Out from the Void single, respectively. The term “crust” was coined by Hellbastard on their 1986 Ripper Crust demo. 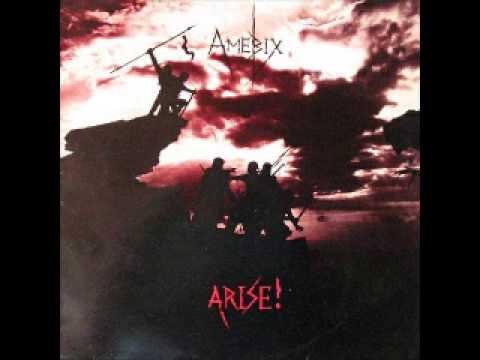 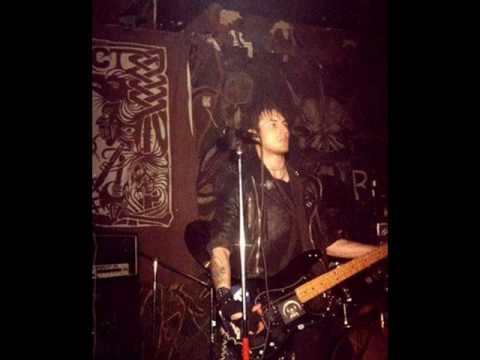 Antisect - Out From The Void 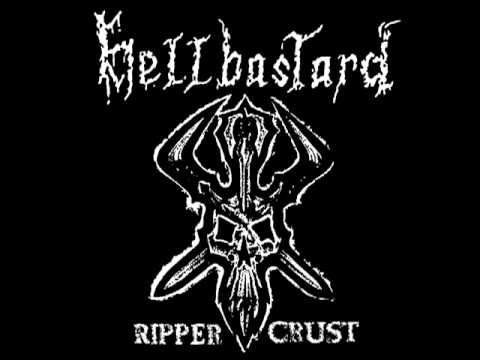 Youth crew is a music subculture of hardcore punk attributed to bands who were primarily active during the early to mid 1980s particularly during the New York hardcore scene of the late eighties. Youth crew is distinguished from other hardcore and punk scenes by its optimism and moralist outlook. The original youth crew bands and fans were predominantly straight edge and vegetarian advocates.

In the 1990s, bands inspired by this scene became increasingly influenced by thrash and death metal. These bands, including Earth Crisis, Snapcase, One Life Crew, Integrity, Strife, Hatebreed and Blood for Blood were partly responsible for the contemporary metalcore scene.

Blood for Blood – Wasted Youth Crew; Chain of Strength – True till Death; Have Heart – To Us Fools: 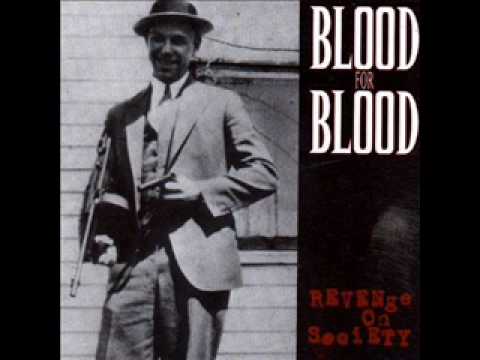 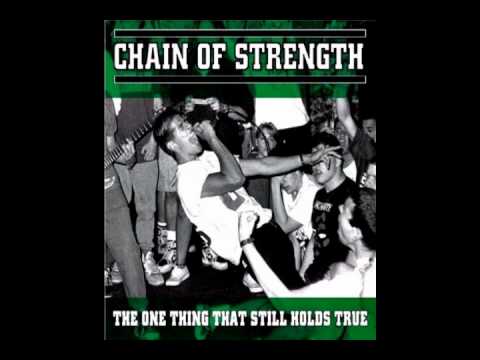 Chain of Strength - True till Death 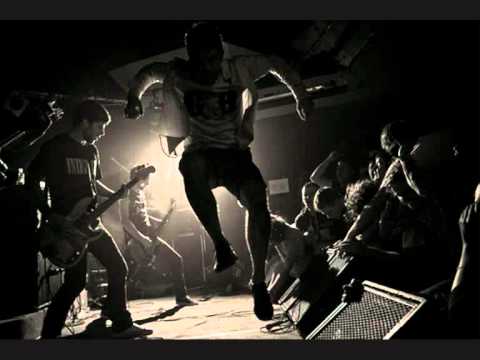 Have Heart - To Us Fools

Skacore is not to be confused with ska/punk or punk/ska.

The so-called third wave of ska bands emerged in England and the United States in the 1980s, many of which, such as Berkeley, Californias Operation Ivy, combined ska’s characteristic rhythms with the noisy aggression and socially conscious lyrics of punk and hardcore, forging a hybrid style known as ska-core.

Examples of ska-core bands include the Suicide Machines and the Mighty Mighty Bosstones and Voodoo Glow Skulls. 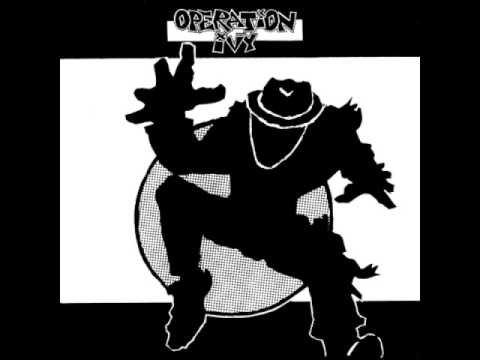 Horror hardcore, mix of horror punk and hardcore punk. The Misfits’ 1983 album inaugurated this style and the bands Septic Death, The Banner, and Integrity have also been categorized into this subgenre.

The Banner – Venom & Hope; Integrity – Through the Shadows of Forever: 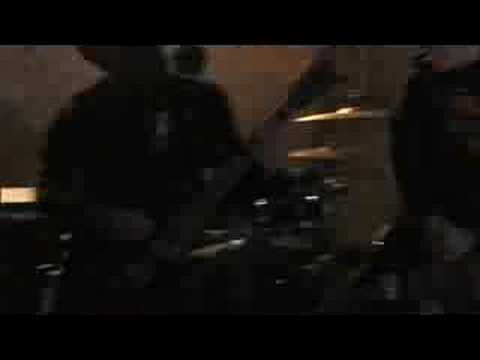 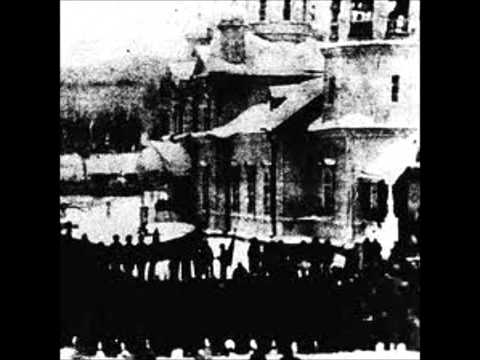 Integrity - Through the Shadows of Forever

The genre was created as a backlash to the violence and negativity in the straight edge scene.
It has been applied to a divergent group of musical styles and bands including 7 Seconds, Youth of Today, Good Clean Fun and The Wonder Years. Early positive hardcore bands in the 1980s and 1990s sang about social issues such as the treatment of the LGBT community by the hardcore punk scene as well as non-violence and scene unity. These were topics that the hardliners rejected. In the late 2000s through the 2010s there has been a renaissance in the genre. Instead of being a backlash against hardline, the renaissance comes from a backlash against the (2010s) dominant metalcore bands in the scene.

7 Seconds – I Have Faith In You; Good clean fun – Today was a positive day; H2O – Nothing to Prove: 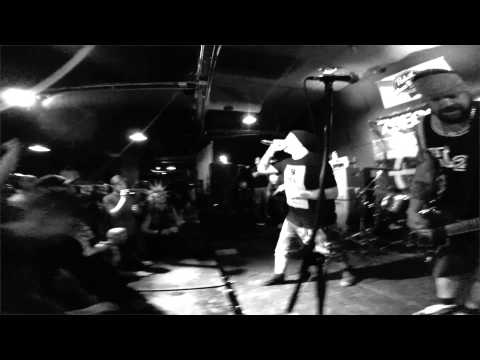 7 Seconds - I Have Faith In You 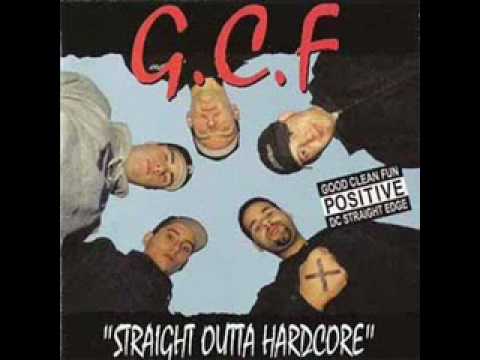 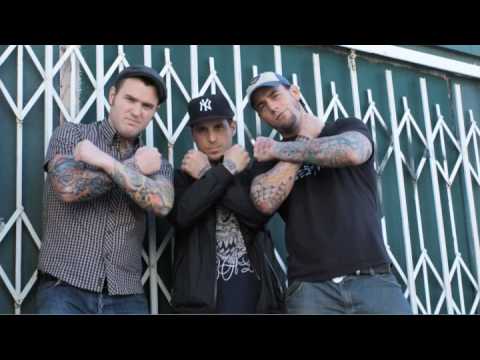 H2O - Nothing to Prove

Grindcore is characterized by a noise-filled sound that uses heavily distorted, down-tuned guitars, grinding overdriven bass, high speed tempo, blast beats, and vocals which consist of growls and high-pitched shrieks. Lyrical themes range from a primary focus on social and political concerns, to gory subject matter and black humor.
Napalm Death are credited with laying the groundwork for the style.
A characteristic of some grindcore songs is the “microsong,” lasting only a few seconds.Napalm Death holds the Guinness World Record for shortest song ever recorded with the one-second “You Suffer” (1987). 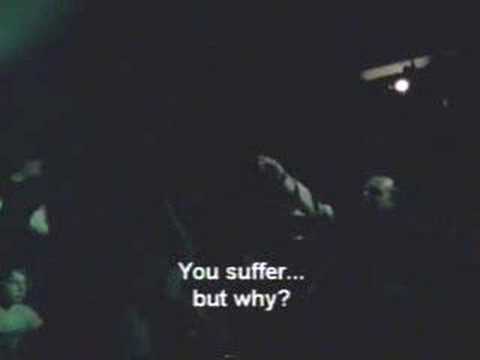 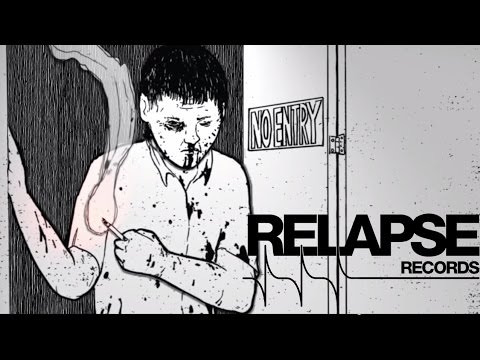 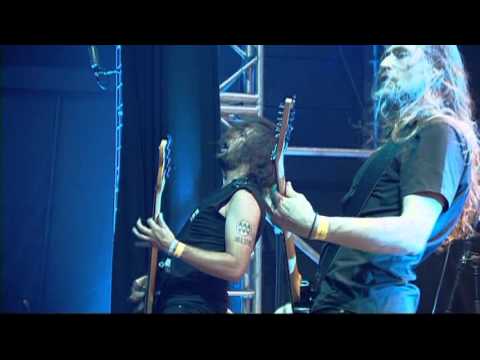 Post-hardcore is a punk rock music genre that maintains the aggression and intensity of hardcore punk but emphasizes a greater degree of creative expression initially inspired by post-punk and noise rock.

Everything You Ever Wanted to Know About Silence is the debut album of American post-hardcore band Glassjaw;

End on End is a compilation album by American post-hardcore band Rites of Spring;

Plays Pretty for Baby is the second album by post-hardcore band Nation of Ulysses:

Glassjaw- Everything You Ever Wanted To Know About Silence 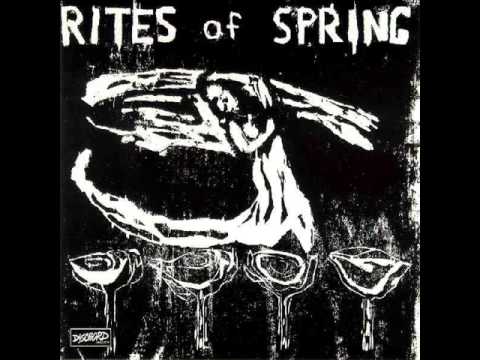 Rites Of Spring - End On End 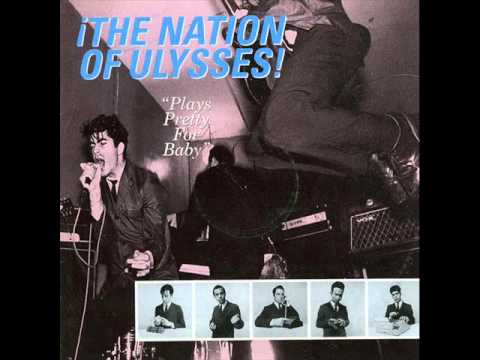 Everything You Ever Wanted to Know About Silence track listing:

While emo originated in hardcore punk and has been considered a subgenre of post-hardcore, it has also been associated with indie rock and pop punk. The fusion of emo with pop punk is also known as emo pop. Lyrics, which are a key focus in the genre, are typically emotional and often personal, dealing with topics such as failed romance.

The New York Times described as emo as “emotional punk or post-hardcore or pop-punk. That is, punk that wears its heart on its sleeve and tries a little tenderness to leaven its sonic attack. If it helps, imagine Ricky Nelson singing in the Sex Pistols.”Author Matt Diehl described emo as a “more sensitive interpolation of punk’s mission”.

My Chemical Romance — I’m Not Okay (I Promise); Thursday – Understanding In a Car Crash; Hawthorne Heights – Ohio Is for Lovers: 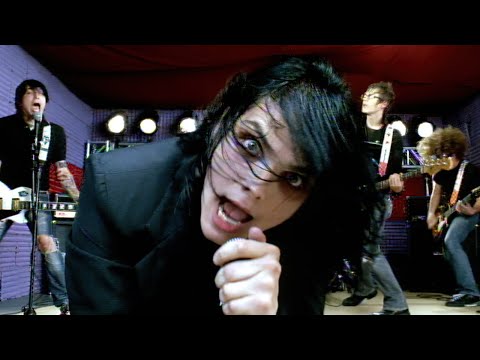 My Chemical Romance — I’m Not Okay (I Promise) 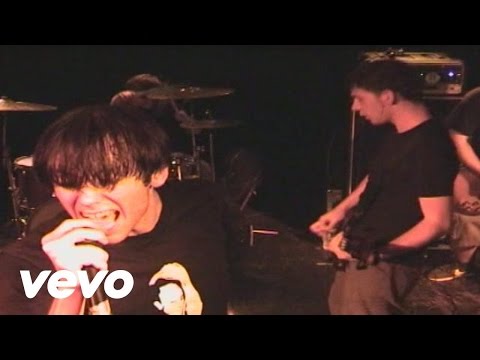 Thursday - Understanding In a Car Crash 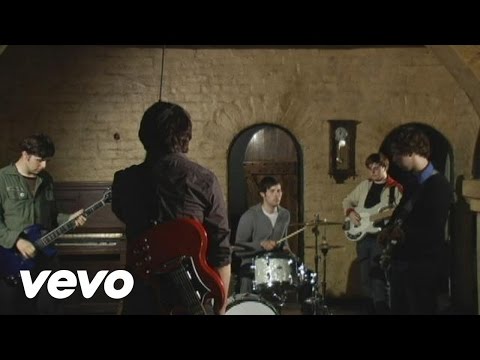 Hawthorne Heights - Ohio Is for Lovers

Queercore (homocore) is a cultural and social movement that began as an offshoot of punk. It is distinguished by its discontent with society in general, and specifically society’s disapproval of the gay, bisexual, lesbian and transgender communities. Queercore expresses itself in a DIY style through zines, music, writing, art and film.
Queercore groups encompass many genres such as hardcore punk, electropunk, indie rock, power pop, No Wave, noise, experimental, industrial and others.

limp wrist – Fake Fags Fuck Off and Does Your Daddy Know; big boys – frat cars; Gay For Johnny Depp – Belief In God Is So Adorable: 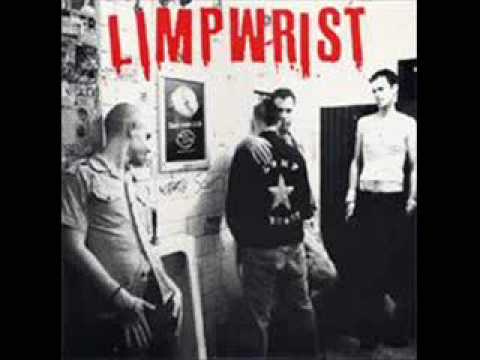 limp wrist - Fake Fags Fuck Off and Does Your Daddy Know 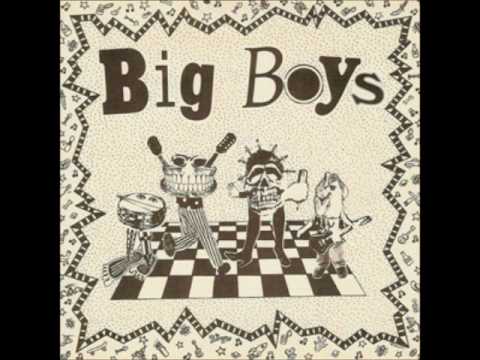 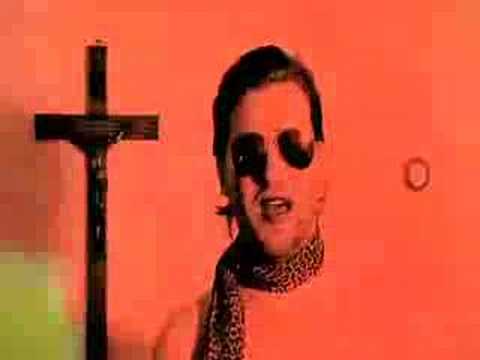 Gay For Johnny Depp 'Belief In God Is So Adorable'

The term hatecore historically refers to the music style of specific hardcore bands in New York City in the mid 1980s and early 1990s.

The term was coined by the New York City-based band SFA in the mid 1980s. Other notable bands of the original hatecore scene include Sheer Terror, Integrity, Lavatory and Ryker’s.

Initially, it signified classic hatecore bands with particularly agressive and hateful lyrics. At the end of a relatively short period in the early 1990s sank Hatecore as an independent genre name first in nonsense and fell gradually mainly from service.

The current use of this term sigifies bands that support, or are part of neo-Nazism and/or the White Supremacy movement. 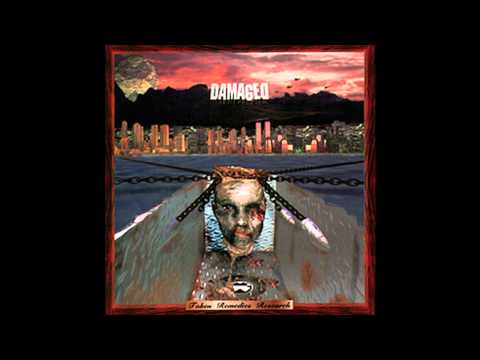