A May 10, 2006, article in IGN revealed that Primus had signed on with RedOctane to allow the master recording of John the Fisherman to be used in Guitar Hero 2, a game for the PlayStation 2 and Xbox 360.

They Can’t All Be Zingers is a greatest hits compilation album by Primus. It was released through Interscope Records on October 17, 2006, the same day that their DVD, Blame It on the Fish, was released.

They Can’t All Be Zingers includes 16 digitally remastered songs that span their entire career, including a previously unreleased and extended version of “Shake Hands With Beef”, the Tom Waits for collaboration “Coattails of a Dead Man”, and “Mary the Ice Cube” from the 2003 DVD/EP Animals Should Not Try to Act Like People.

The Best Buy version of the album contains a bonus CD with four rare live tracks (“Those Damned Blue-Collar Tweekers,” “Bob,” “My Name Is Mud,” & “Jerry Was a Race Car Driver”) recorded at Woodstock ’94, including the infamous version of “My Name is Mud” where they were pelted with mud by the audience (in which Claypool responds by informing them of their “small and insignificant genitalia”).

compilation album They Can’t All Be Zingers:
released: October 17, 2006

video album Blame It on the Fish: An Abstract Look at the 2003 Primus Tour de Fromage DVD:
released: October 17, 2006 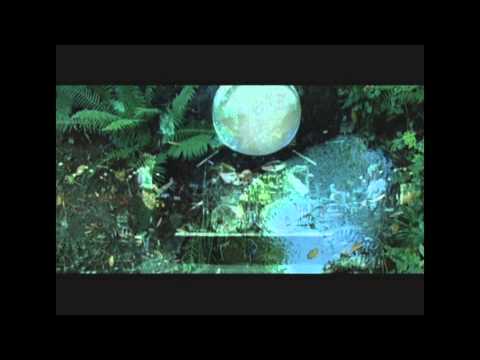 Blame It On The Fish (Intro) 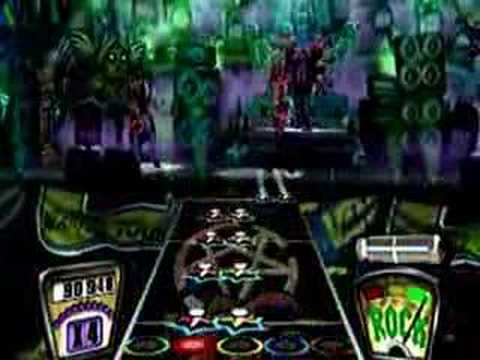 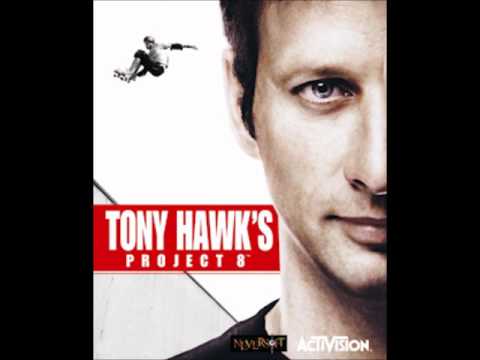 
tour:
Primus band performed on July 29, 2006, at the first annual Hedgpeth Festival in Twin Lakes, Wisconsin.
In November 2006, Primus commenced another tour which concluded the following month.
The Beat a Dead Horse Tour (2006)

They played at a few festivals in 2008, including the Rothbury Festival (in Michigan), the Ottawa Blues Fest, the Quebec City Summer Festival, and the Outside Lands Festival (in San Francisco) 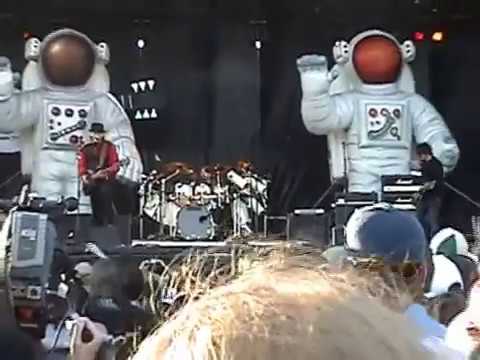 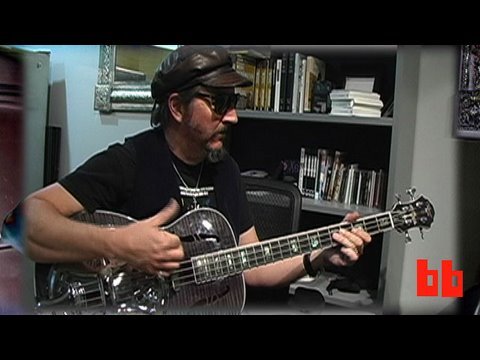 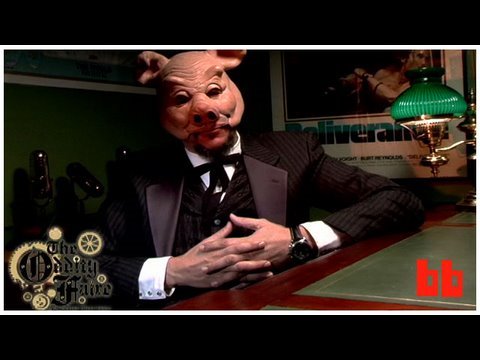 Les Claypool's Pigs on a Wing

On November 24, 2009, Prawn Song re-released the band’s first studio album, Frizzle Fry, on a vinyl record, along with some of Claypool’s solo albums.

On March 18, it was announced by Phil Lesh on his official message board that former Primus drummer Jay Lane would be leaving his previous band Furthur to rejoin Primus.

On May 3, Primus announced a new tour with Gogol Bordello, Wolfmother, and the Dead Kenny G’s. The press release for the tour revealed that the band was looking to “refine their chops before heading into the studio to record their first album of brand new music since 1999’s Antipop.”

Their song “Jerry Was a Race Car Driver” is included in the video game Rock Band 3, which was released October 26, 2010. 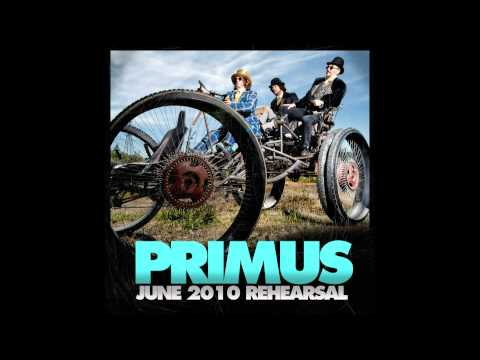 tracklisting:
single: On November 30, 2010, Primus released a download-only single titled "Me Llamo Mud". This was an updated recording of "My Name Is Mud" with Claypool singing the lyrics entirely in Spanish. This version was recorded live in the band's rehearsal space in a similar fashion to their recent June 2010 Rehearsal EP.
members: 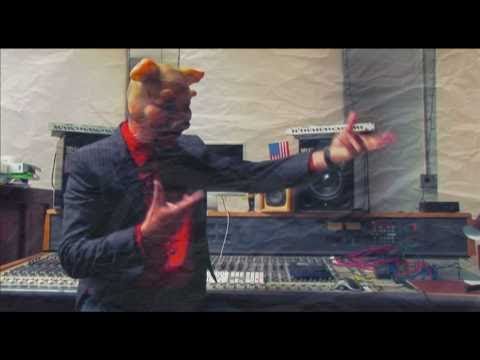