Claypool has described the new material as being reminiscent of Frizzle Fry, Primus’ 1990 debut studio album, due largely to Lane’s involvement: “If I were to look at all of our records, it seems like this is reminiscent of the early stuff. Obviously, with Jay, there’s a newness to it, but because he left the band right before we recorded our first record, his approach has an eerie harkening to the old Frizzle Fry days.”

He said of the album’s lyrical content: It’s also got 20 years of life experience on it – from many different angles. A song like “Jilly’s on Smack” just wouldn’t have been written in the early Nineties, because we hadn’t lost a friend to heroin addiction. A song like “Lee Van Cleef” which is reflective of my youth just wouldn’t have been written back then.

Claypool has stated that “Eyes of the Squirrel” is actually a very strong commentary on visual media. Television. It’s just that the title has the word ‘squirrel’ in it, and that tends to throw people. In Primus, there’s always something being spoken about via some colorful character, and a lot of times colorful character that will distract people who don’t scratch the surface.” 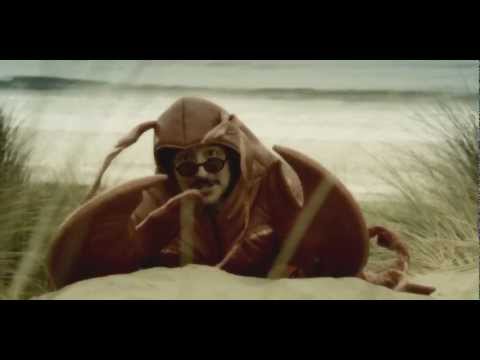 In the fall of 2012, the band went on tour with the “first ever” 3D-enhanced live musical performance. Each show featured Quad Surround Sound and 3D visuals. 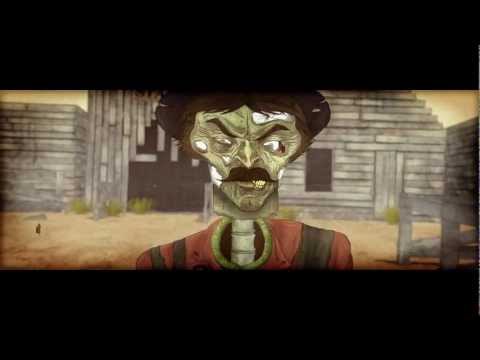 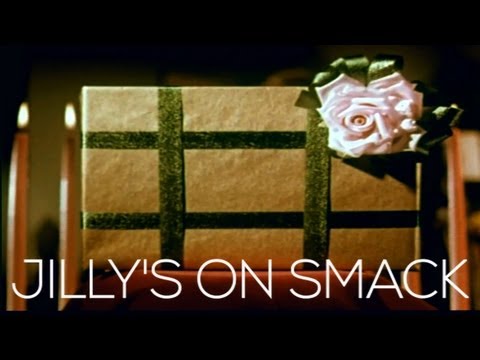 In September 2013, Claypool revealed that Lane had departed Primus to focus on RatDog with Bob Weir. The previous drummer Tim Alexander has rejoined the band in his place.

The first official Primus show with Alexander back on drums was New Year’s Eve 2013 at the Fox Theater in Oakland. The band performed their first set in front of the iconic Suck On This backdrop seen in the “Too Many Puppies” music video.

For their second set, Primus were joined by “the Frog Brigade Ensemble”, consisting of saxophonist Skerik and percussionist Mike Dillon, as they performed the soundtrack from the 1971 film Willy Wonka & The Chocolate Factory in its entirety. 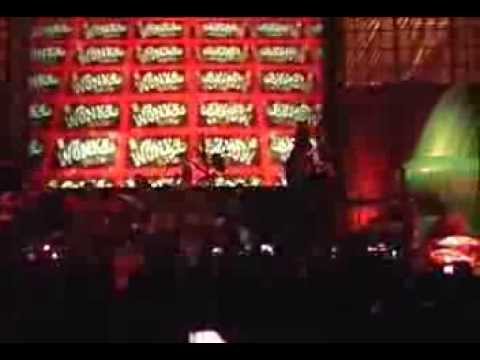 “I don’t think it was until Jaws came along that I was more obsessed with a film,” Claypool tells Rolling Stone, “when I started drawing sharks all over my binders and notebooks. Prior to that it was everything Wonka.” This tribute — fleshed out with help from Critters Buggin percussionist Mike Dillon and Frog Brigade cellist Sam Bass. 1 “Classic Primus Lineup Reunites For Wild Willy Wonka LP.” Rolling Stone, 2018, https://www.rollingstone.com/music/news/classic-primus-lineup-reunites-for-wild-willy-wonka-album-tour-candy-20140729.

On the new album, drummer Tim “Herb” Alexander returns, replacing Jay Lane (who had replaced Alexander). In this interview, Claypool describes the differences between the two drummers. 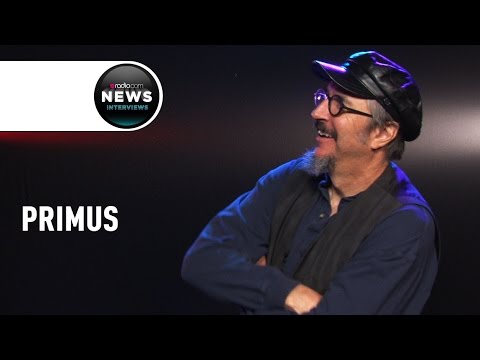 studio album Primus & the Chocolate Factory with the Fungi Ensemble: 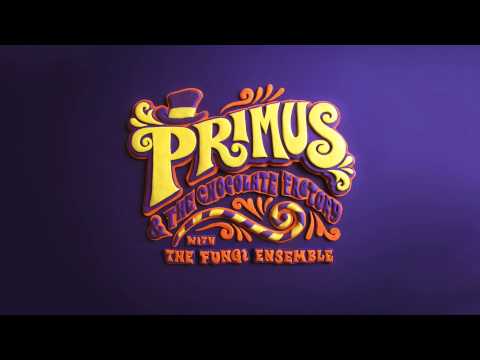 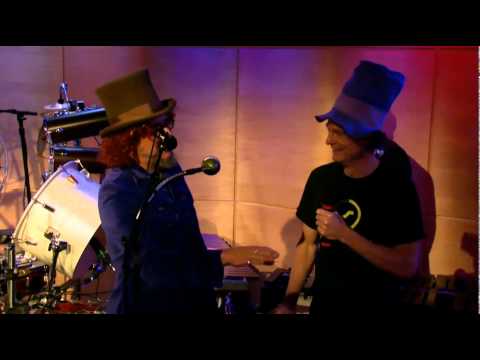 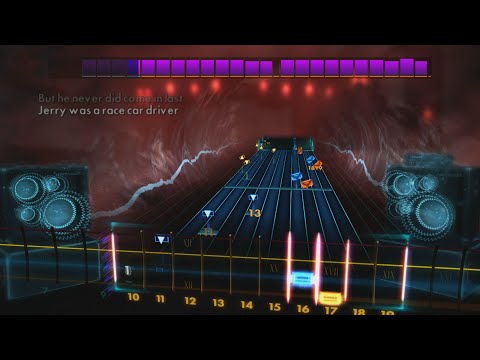 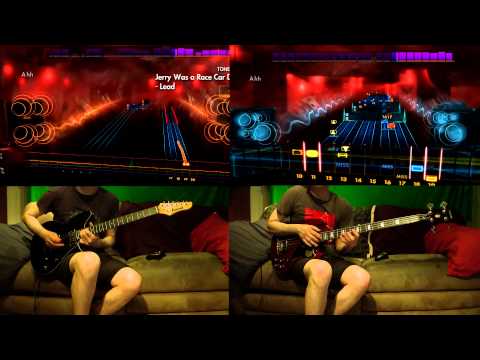 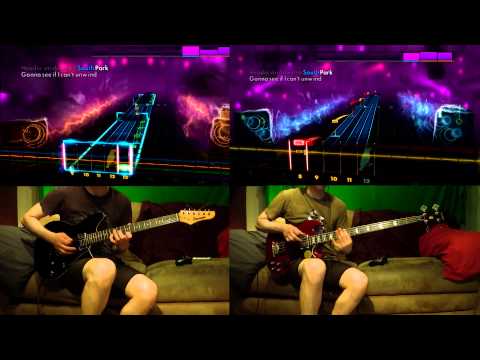 On September 16, 2014, a biography of the band was released via Akashic Books titled Primus, Over the Electric Grapevine: Insight into Primus and the World of Les Claypool, written by music journalist and author Greg Prato in affiliation with Primus.