Some of the biggest influences on the grunge movement were punk, heavy metal and Neil Young. Grunge is much slower and more distorted than punk, though, showing the musical influence of heavy metal bands like Black Sabbath.

Neil Young has been called “the Godfather of Grunge” due to his use of  highly distorted guitar,especially on the album Rust Never Sleeps released on July 2, 1979. ,which opens and closes with two lyrically similar songs, “Hey Hey My My (Into the Black)” and “My My Hey Hey (Out of the Blue).”

Hey Hey, My My (Into the Black)

Both songs offer the same message: one’s death should come quickly while one is young, in a moment of dramatic destiny, and in the throes of a ruling passion, instead of at an old age where youth and passion have faded away. Thus, it is better to die as Septimus or Michael Furey, Gretta’s childhood lover, died than to lead a passionless existence a la Gabriel or Gretta.

Pearl Jam and Neil Young have been collaborating since at least 1992 when Pearl Jam and Neil played separately at the Bob Dylan tribute (“BobFest”) at Madison Square Garden in New York City on October 16. It is believed that this is when Neil and Eddie Vedder first met and possibly Neil invited Pearl Jam to play at the Bridge School Benefit concert.

Pearl Jam would play the Bridge School concert and mark the beginning of a long and productive relationship. Since their initial meeting, Pearl Jam’s music has been heavily influenced by Neil Young as demonstrated by their numerous covers of Young songs. For example, Pearl Jam has covered “Rockin In The Free World” over 100 times, often as final encores, according to the Pearl Jam fan site Lukin. 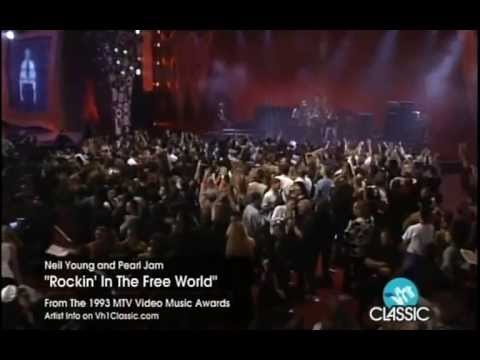 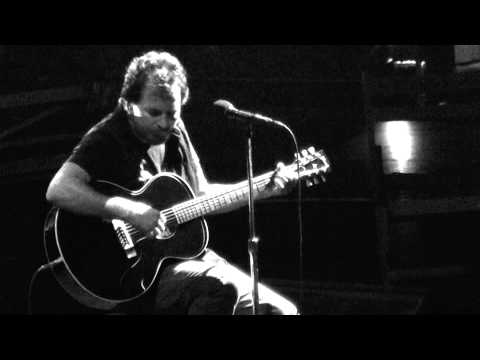 The Needle And The Damage Done

“It’s better to burn out than to fade away”

Former Nirvana frontman Cobain took his own life in 1994 and, in the final letter he left to his fans, friends and family, reprinted the phrase “It’s better to burn out than to fade away” from Young’s track ‘Hey Hey, My My’.

Neil Young returned to the studio in November 1993 with his primordial garage-rock brethren Crazy Horse for what promised to be another amp-melting catharsis. But the news of Nirvana frontman Kurt Cobain‘s suicide seemed to change all that.

Young has been informally crowned the “Godfather of Grunge” and on 1994’s Sleeps with Angels he demonstrates why he deserves such an honor. The album is full of subtle beauty and fragile, whispered lyrics. It is a tender plea to the times we live in yet seems from another era with it’s disembodied feedback. On the album’s epic signature piece, the 14-minute poem “Change Your Mind”, Young shows himself the complete master of dark guitar atmospherics and bloody raw emotional vulnerability. 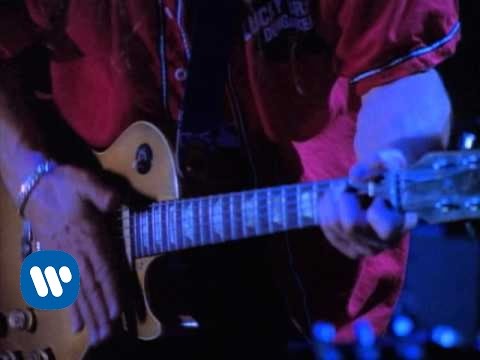 Much has been made of the connection between Kurt Cobain and Neil Young. “Sleeps With Angels”, supposedly written as a response to Kurt Cobain’s suicide, Young wishes and hopes that Cobain in sleeping with angels. 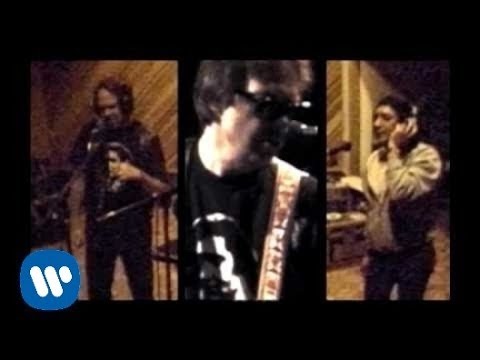 From a Neil Young interview in MOJO Magazine with Nick Kent:

Q. Sleeps With Angels seems deeply haunted by the spectre of Kurt Cobain and his sad end…
A. Sleeps With Angels has a lot of overtones to it, from different situations that were described in it. A lot of sad scenes (pause), I’ve never really spoken about why I made that album. I don’t want to start now.

Q. Has it anything to do with the similarity of Kurt Cobain’s death to Crazy Horse Danny Whitten’s death in 1972? They both looked so much alike…
A. I just don’t want to talk about that. That’s my decision. I’ve made a choice not to talk about it and I’m sticking to it.

Q. Let’s not discuss Cobain’s death then. But what about his life? Did his music inspire you?
A. He really, really inspired me. He was so great. Wonderful. One of the best, but more than that. Kurt was one of the absolute best of all time for me.

Now, almost 20 years later, Neil Young has shared his reaction to the letter and Cobain’s death in his new memoir, Waging Heavy Peace, as Exclaim points out.

“When he died and left that note, it struck a deep chord inside of me. It fucked with me.”

Even more tragic, as Young explained, is the fact that he had been trying to reach out to Cobain in the days before his death.