On March 6, 2009, Nightwish released a new live EP/DVD entitled Made in Hong Kong (And in Various Other Places).

The eight live tracks were recorded during the “Dark Passion Play World Tour” in 2007–2008, and the album also includes one b-side from the “Bye Bye Beautiful” single, one b-side from the “Amaranth” single, a previously unreleased demo version of “Cadence of Her Last Breath”, and a bonus-DVD with three music videos as well as a 37-minute documentary called Back in the Day is Now.

In April 2010, Holopainen revealed on the Nightwish homepage that he had finished writing the songs, and on June 2, it was announced that he had finished recording the pre-production demo.
It was revealed that the album will be a theme album and “mood changes seem to be more present than ever before”, and the orchestration demos he had received from Pip Williams were described as “beautiful, twisted, tribal and cinematic stuff”. In the Finnish version of the statement, it was also revealed that a few songs will not get any orchestrations at all, differing from their latest album on which all songs had the background orchestra

Imaginaerum is the seventh studio album by Finnish symphonic metal band Nightwish. The album was produced alongside the movie of the same name, directed by Stobe Harju, who previously directed Nightwish’s “The Islander” music video, and the album and the film share the same themes and general story. It is their second and last album with vocalist Anette Olzon.

The first single off the album, “Storytime” was released on November 9, 2011, and quickly topped the Finnish single charts. 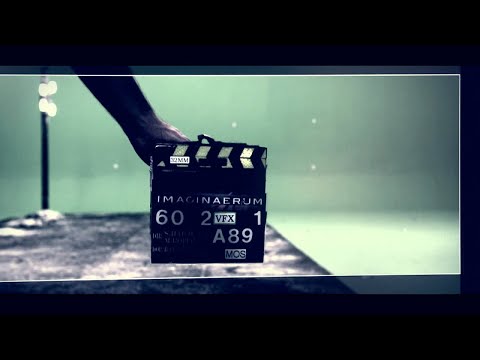 Imaginaerum: Ghost River; Scaretale; The Crow, The Owl And The Dove: 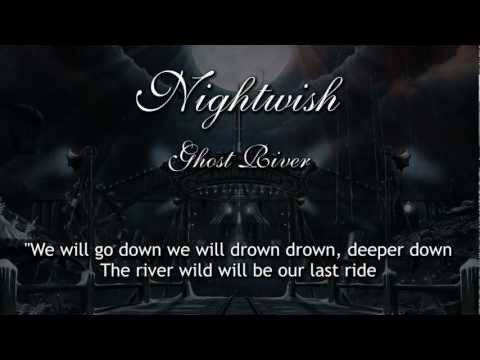 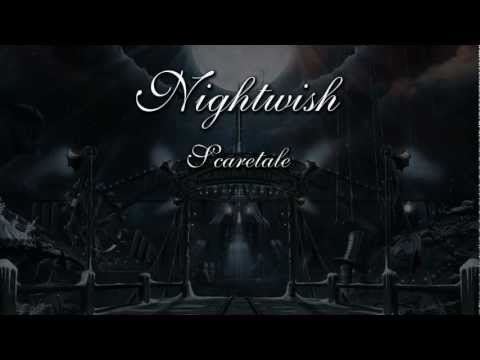 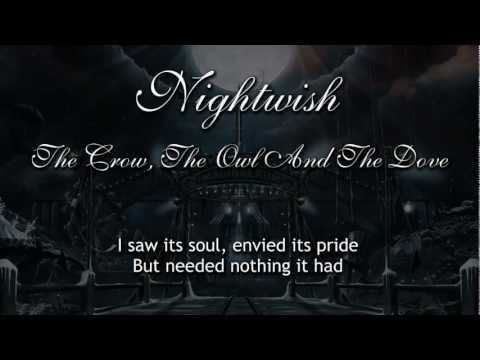 The Crow, The Owl And The Dove (With Lyrics)

On January 11, 2012, Nightwish announced on their website that the second single “The Crow, the Owl and the Dove” would be released on February 29.

Roadrunner Records announced that Nightwish would be releasing a 10-inch LP titled Trials of Imaginaerum in conjunction with Record Store Day (April 21, 2012). The 10″ LP is a two-sided picture disk, which contains four early demos of “Storytime”, “The Crow, The Owl and The Dove”, “I Want My Tears Back” and “Slow, Love, Slow”. 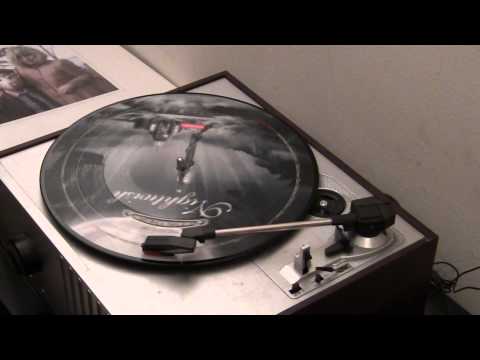 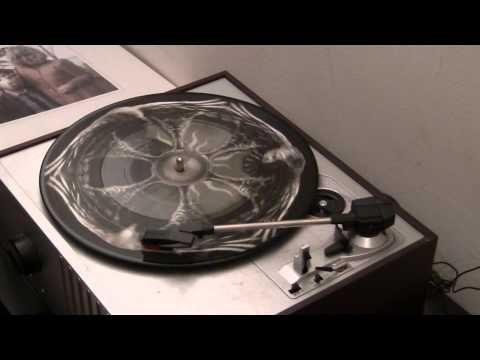 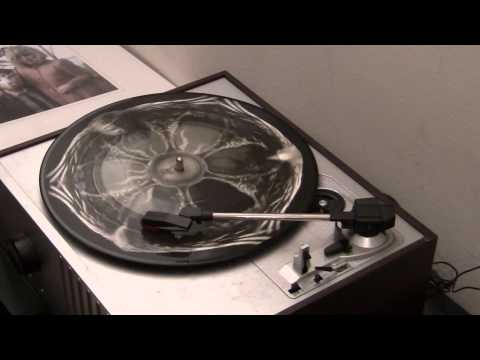 The Crow, The Owl And The Dove

On October 1, 2012, Nightwish announced via their Facebook page that they were parting ways with Olzon.
According to the press statement, “it has become increasingly obvious that the direction and the needs of the band were in conflict, and this has led to a division from which we cannot recover”. This announcement came days after Olzon fell ill at a show in Denver, Colorado and was unable to perform.
Nightwish used replacement singers from the opening band, Kamelot, and Olzon later expressed her disappointment, saying “I was never asked if it was OK that they used Elize and Alissa in the show. I don’t think it’s a good decision they made and I’m sorry for those of you who came to see the whole band but got something else. But I was very ill and this decision wasn’t mine.” According to the statement, Dutch singer Floor Jansen (ex-After Forever, ReVamp) would sing for the remainder of the Imaginaerum World Tour.

On October 9, 2013, Nightwish announced Jansen as the permanent replacement for Olzon. Troy Donockley has also been announced as a full-time member, making the band become a sextet for the first time.

At the end of November, the band released the live album Showtime, Storytime. Despite the recording happening when they were only tour members, it is the first Nightwish release to feature Jansen, and to have her and Donockley credited as band members. The album also carries a documentary containing the behind-the-scenes of Jansen’s first days in the band and the process of replacing Olzon.

In May 2014, Tuomas updated his official website, stating that he and producer Tero “TeeCee” Kinnunen have been recording 12 demos (and possibly 3 bonus tracks) for the new album in Hattula, Finland.[86] The band expected to start rehearsing in July in Eno, Finland, with the recording finished in January 2015, and the album released in Spring that year, “If everything goes as scheduled”. Commenting on the music, Tuomas said:

It’s still too early to analyze the material more closely, but the album will once again explore all the ends of the spectrum, bringing the very best out of the newcomers’ Floor and Troy. And stealthily the album ended up having a theme running through it.

On August 6, the band announced that founding member and drummer Jukka Nevalainen would not be part of the upcoming album due to his very difficult insomnia. Kai Hahto (Wintersun) would be taking his place in the album and the upcoming tour.

Music video for “Élan”, the first single from the album Endless Forms Most Beautiful released on February 13, 2015. 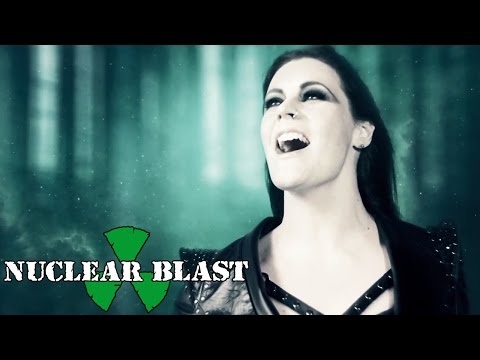 The new album’s cover art and its title, Endless Forms Most Beautiful, were revealed on December 22 2014., and the album was released on March 27, 2015. Produced by Tero “TeeCee” Kinnunen, the title for Endless Forms Most Beautiful was taken from the writings of English naturalist Charles Darwin. The album features the participation of London’s The Metro Voices choir group, London’s Young Musicians Children‘s Choir, and the Orchestre De Grandeur led by the esteemed orchestral arranger Pip Williams, who teaches Music and Music Technology at the London College of Music. Professor Richard Dawkins not only narrates the introduction to the album’s opener, “Shudder Before the Beautiful,” but also the album’s closer, “The Greatest Show on Earth,” which takes its name from his 2009 book on evolution.

Sorry, there was a YouTube API error: The playlist identified with the request's playlistId parameter cannot be found. Please make sure you performed the steps in this video to create and save a proper server API key.