In 1992 Primus released a cover song EP Miscellaneous Debris, with their version of XTC’s “Making Plans for Nigel” receiving enough airplay to reach No. 30 on Billboard’s Modern Rock Tracks chart.

In his review for Allmusic, Stephen Thomas Erlewine describes the EP as “Primus’ best release”. He notes that the band “plays actual songs instead of sketching out a few ideas as an excuse for jamming”, which means that “Miscellaneous Debris isn’t as weird and alienating as previous albums”, concluding that the band’s covers “show flashes of brilliance, largely due to the loose yet focused musicianship.”1“Miscellaneous Debris.” En.Wikipedia.Org, 2018, https://en.wikipedia.org/wiki/Miscellaneous_Debris. 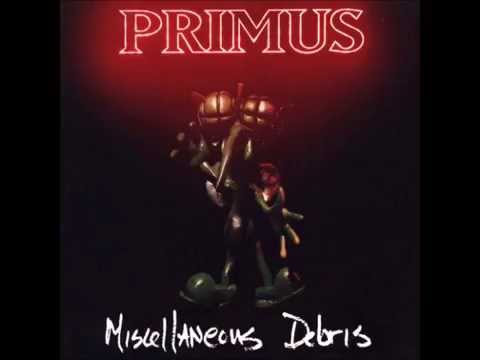 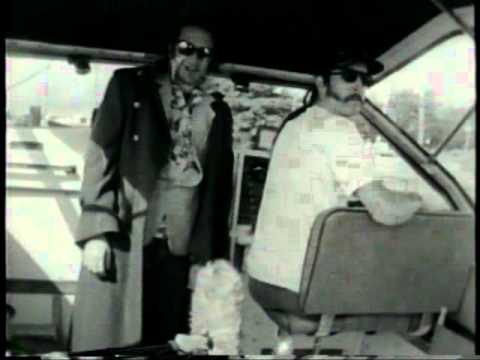 In 1993, Primus released Pork Soda, which managed to debut at No. 7 on the Billboard Top 10. The album was darker than previous Primus efforts, dealing with murder, suicide, and alienation. The band has commented that prior to recording, they had been touring for nearly two solid years and were thus in a somber mood.

“My Name Is Mud”, “DMV”, and “Mr. Krinkle” were singles, the latter made into a video featuring Claypool in a pig suit and tuxedo playing upright bass in an abandoned warehouse as a carnival of oddities parades behind him, including Claypool’s wife and her twin sister.

Claypool said he put his “heart and soul” into the video, but it received next to no airtime on MTV. In an interview with Guitar World magazine, Claypool disparaged the channel’s unwillingness to air the video, saying “it got played like six times.”

Pork Soda was recorded at the band’s rehearsal space in San Rafael. The band would subsequently record all of their albums at Les Claypool’s home studio called Rancho Relaxo.2“Primus (Band).” En.Wikipedia.Org, 2018, https://en.wikipedia.org/wiki/Primus_(band). 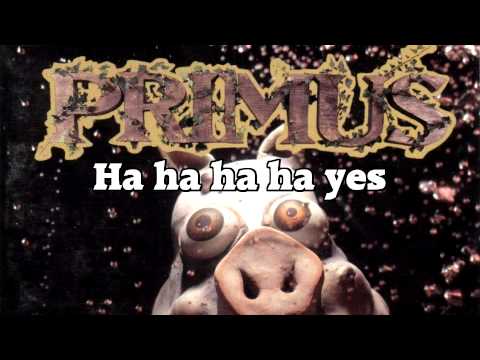 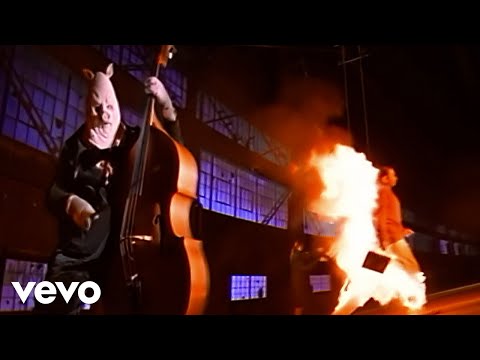 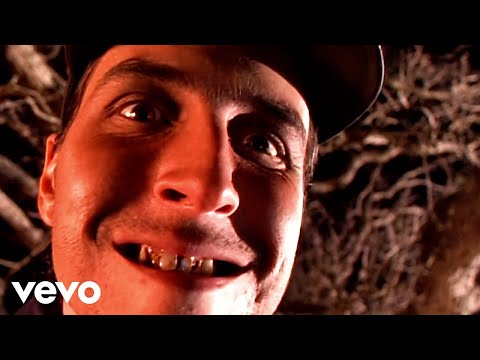 Primus - My Name Is Mud 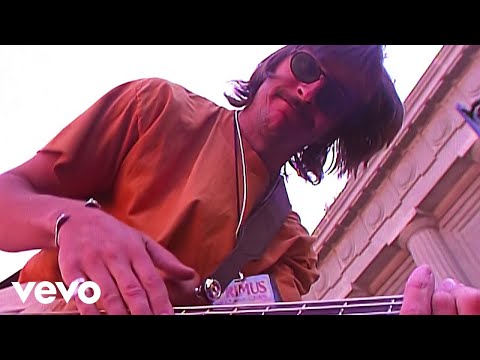 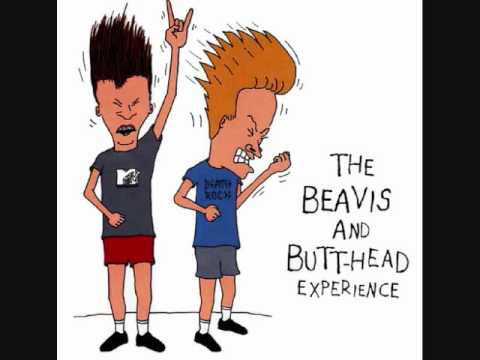 The Beavis and Butt-head Experience primus

Primus – White Zombie – Penn and Teller – 1993 – MTV Haunted House Party
Another from the Clownsec Vault! Filmed to a classic VHS in 1993 this one contains a lot of famous faces and includes performances by Primus, White Zombie, and even performances by the always annoyingly entertaining Penn And Teller! Enjoy 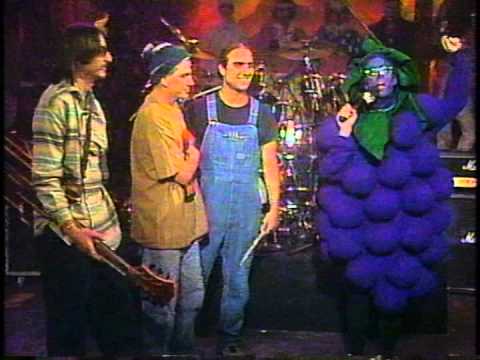 Primus band they also made an appearance at the Woodstock ’94 Music Festival. They were pelted with mud while they performed “My Name Is Mud”. About a minute into the song the band stopped playing and Claypool said, “Well I opened a big-ass can of worms with that one, didn’t I? The song is called ‘My Name Is Mud’, but keep the mud to yourselves you son-of-a-bitch.” 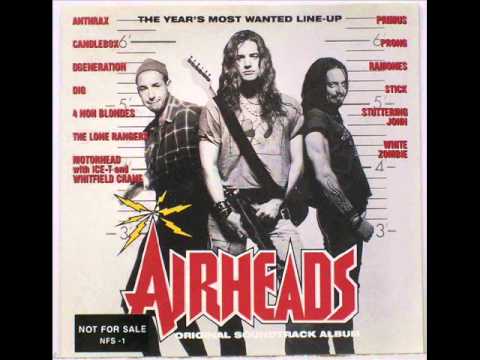 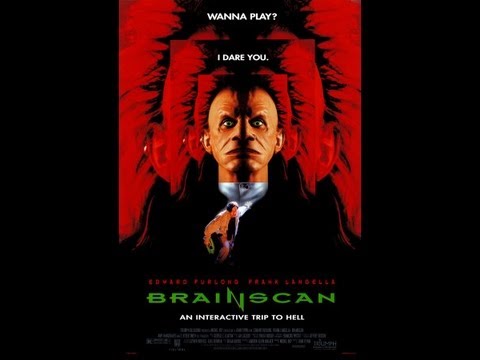 Welcome to this World (music & images from Brainscan)

In 1994, Claypool, Huth, and Lane reunited to record the album Riddles Are Abound Tonight under the name Sausage, inspired by the demo they had recorded together in 1988. The album was released in April 1994 by Prawn Song Records, a vanity label owned by Claypool and subsidiary of Interscope Records, and was supported by a short tour during which the band opened for Helmet and Rollins Band.